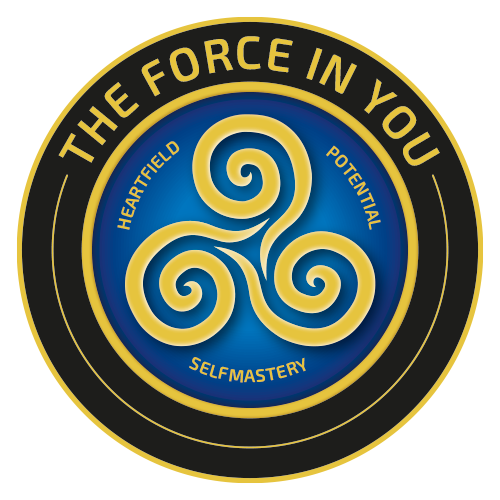 The Force in you or also known in Asia as a part from Qigong as Empty Force(China), Li Force, Ling Kong Jing, Kong Kjin, Fa Jing, Sim Pooh Ho, Ilmu Tenaga Dalam / Debus(Indonesia), Lubki /Swarga(Russia) K.I. Körperintelligenz(Germany/Austria name by Karl Grunick), KI from Aikido (Koichi Tohei) or Inner power is a natural ability that appears to be supernatural in its effects. It is like a powerful magnetic shield that will protect you from hostile threats.

Understand here that the threats have to be real and not sport so your inner power will not work for boxing or other martial arts competition, etc., as both you and your opponent know that this is a sporting competition. This force works when someone has immoral intent directed towards you or even your personal belongings.

Those attacking you will be thrown and/or powerfully repelled by your inner power. You can even control and manipulate their physical actions (much like a puppet), once they have fallen under the influence of your inner power as a result of their aggression.

This Techniques is not only for selfdefense, it gives you also selfhealing and brings you into your own power to be balanced in all lifesituations to handle easier any problems in your life by transforming fear and other emotions very easily.